Our previous office became too small at the beginning of last year. But since then we have mainly worked from home. Nevertheless, we assume that we will be able to return to the office as usual in the course of this year. With that prospect, we moved to Bankaplein 3 (2585 EV in The Hague) on 1 January. Not even 100 meters from our previous office as the crow flies, but a lot more space.

Our new office is a national monument and has a rich history with many special residents. The client for the construction and also the first occupant was the mayor of The Hague in 1882. Mr. Jacob Gerard Patijn was mayor of The Hague from 1882 to 1887. It was designed by the architect H. Westra Jr. in eclectic renaissance architectural style.

In 1906, Mr. T.M.C. Asser live there. He was a prominent lawyer from an important Jewish family. He won the Nobel Peace Prize in 1911 and was one of the founders of the construction of the Peace Palace in The Hague a hundred years ago. 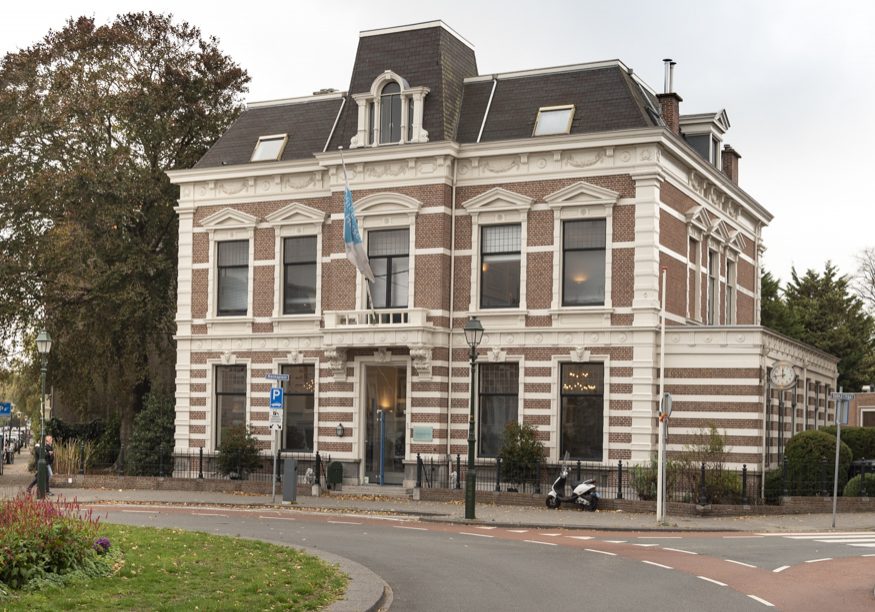 Back to news
These organizations, among others, opt for safe and easy voting via OnlineVotingTool.com: 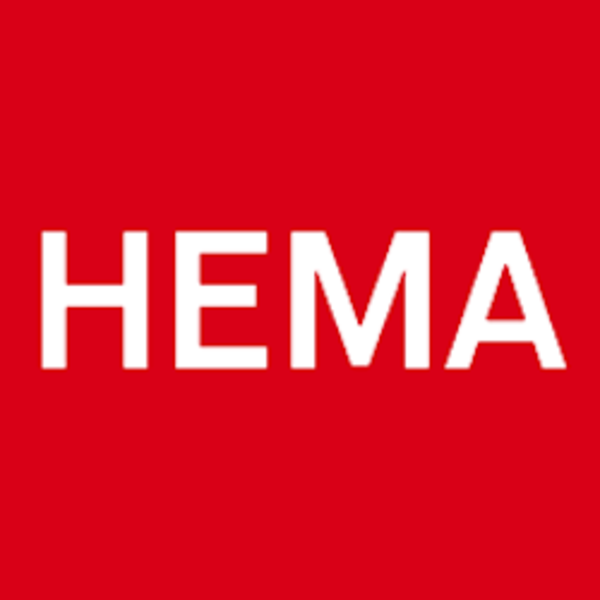 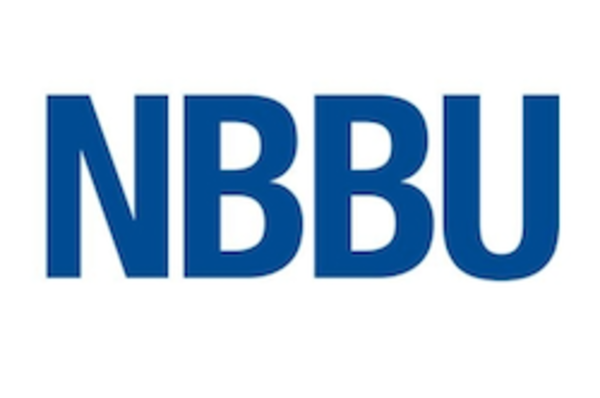 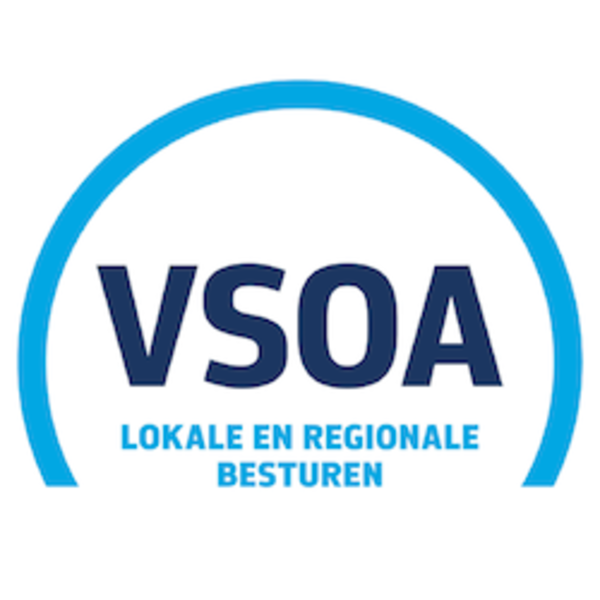 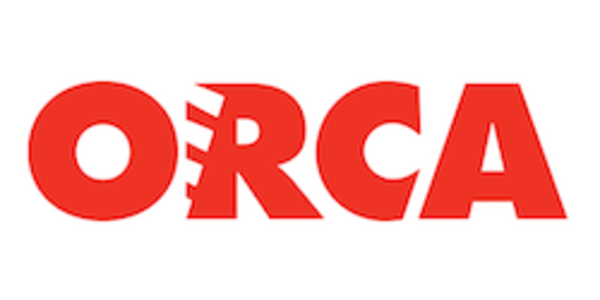 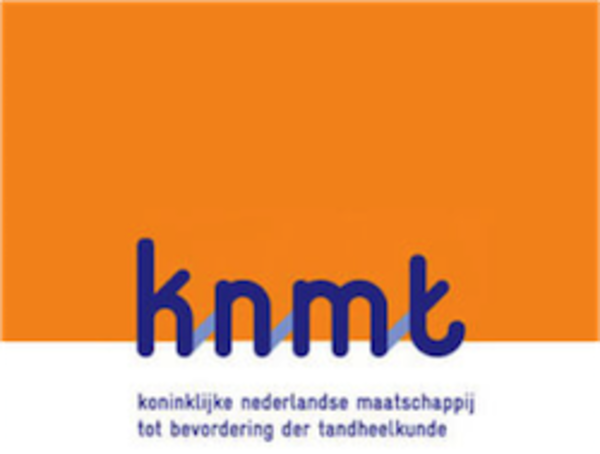 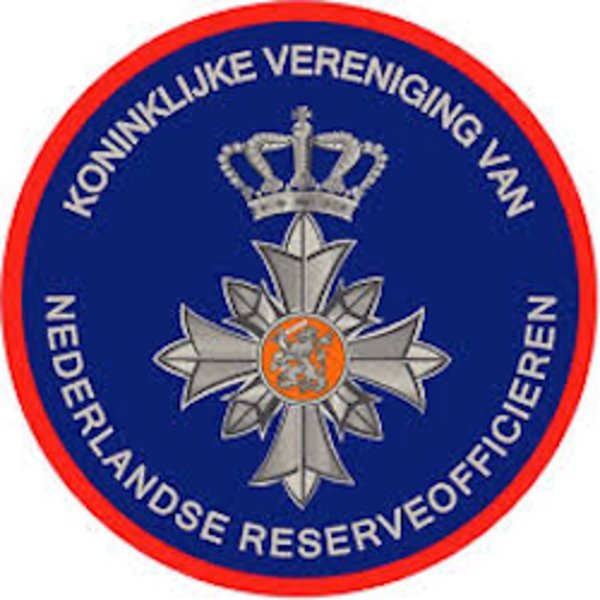 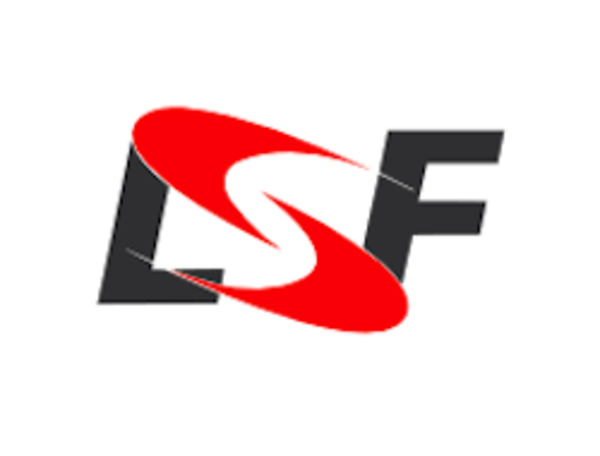 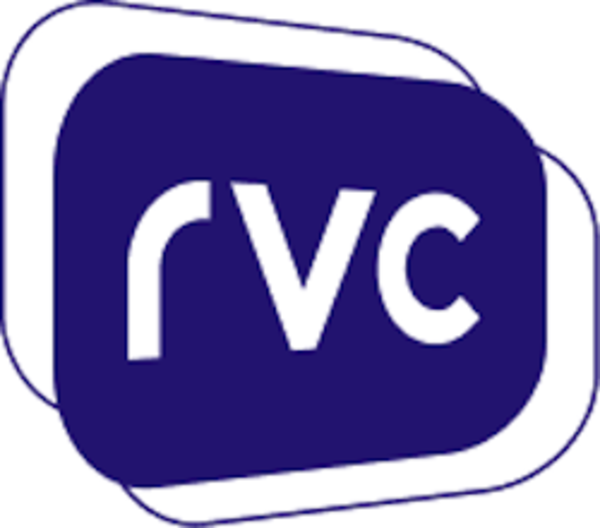 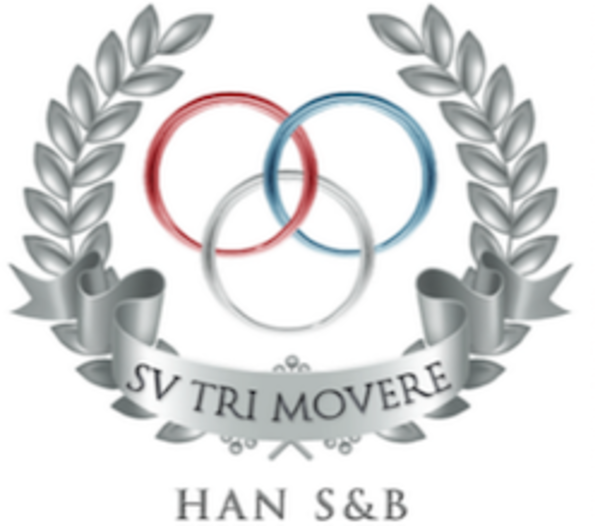 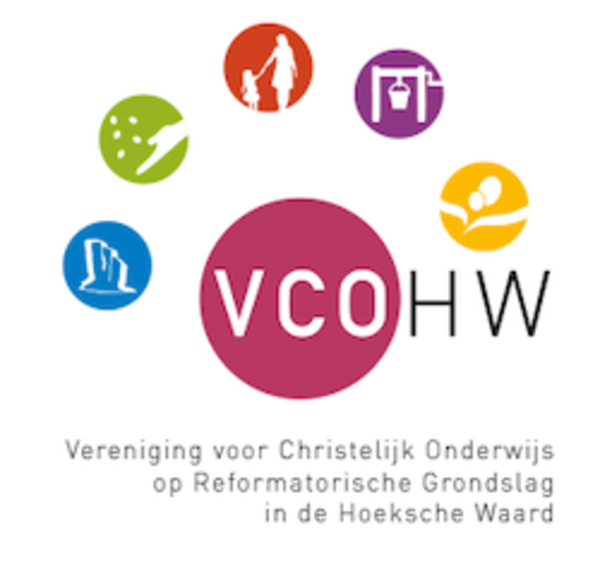 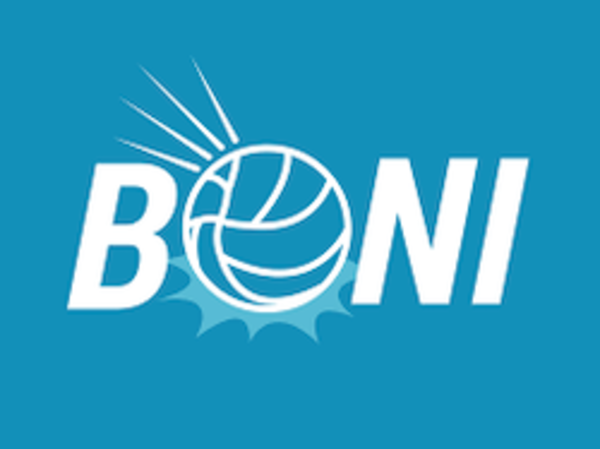 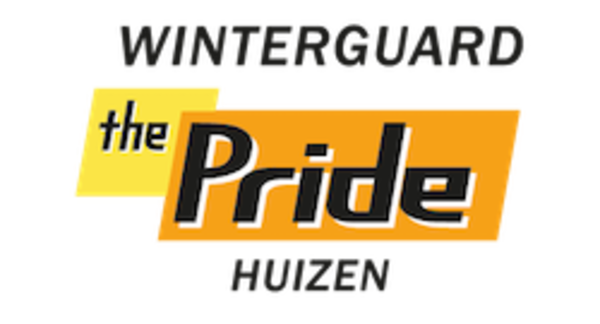 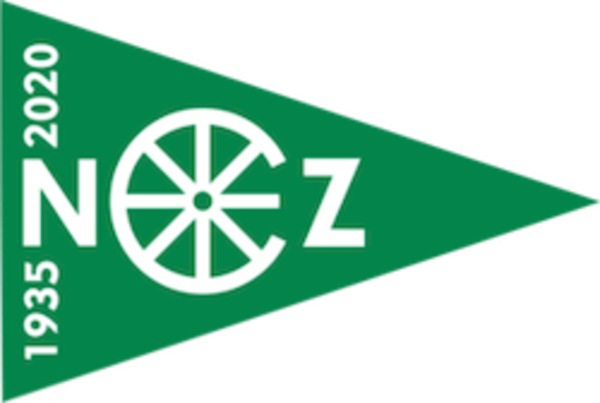